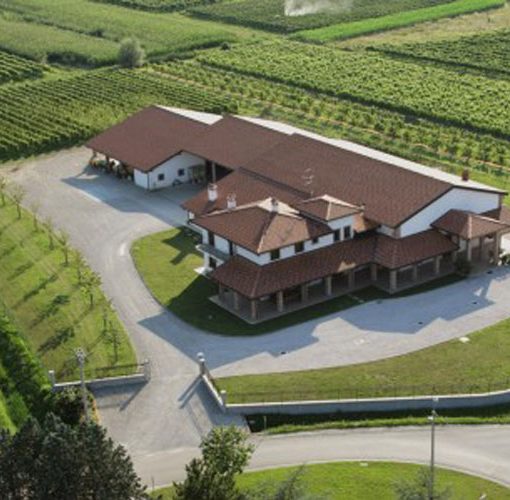 Gradis’ciutta is the name of a rural hamlet on top of a hill in the town of San Floriano del Collio. Around this hamlet, my grandfather, Franz Princic, had his historical vineyards. Before being named Gradis’ciutta, this place was known as Monsvini, which in Latin means “the mount of wine”; the name recalls the old winemaking tradition in Collio. West of the city of Gorizia, there is a group of hills known as Collio. The Isonzo river flows through this hilly hilly stretch to the southeast, the Iudrio creek to the northwest, while to the south, Collio merges into the Friulian plain. This area is appreciated not only for its wines, but also for its fruit and olive oil. The year 1997 was a remarkable year for us. Today, thanks to the work of the entire family, we have reached 20 hectares of vines out of a total of 30 hectares, parts of which are in the communes of Gorizia, Capriva del Friuli and Dolegna del Collio. The locations of our vineyards at different elevations, allow us to discover the ideal soil for indigenous grapes, such as Ribolla and Friulano, and international grapes such as Pinot Grigio, Chardonnay, Sauvignon, Cabernet Franc, and Merlot. Our success in growing all these different varieties of vines is also influenced by the sun, wind, and rain. 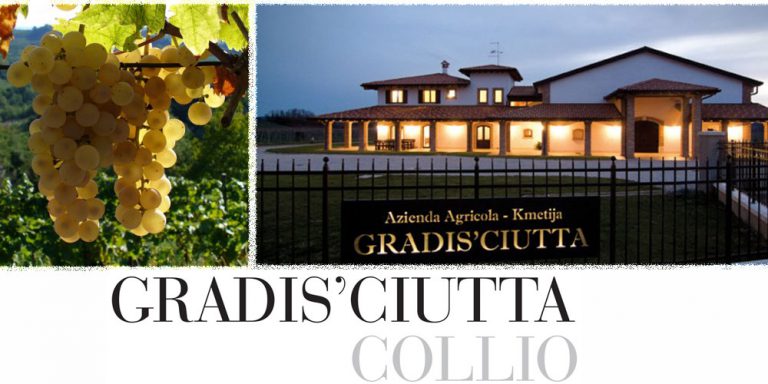 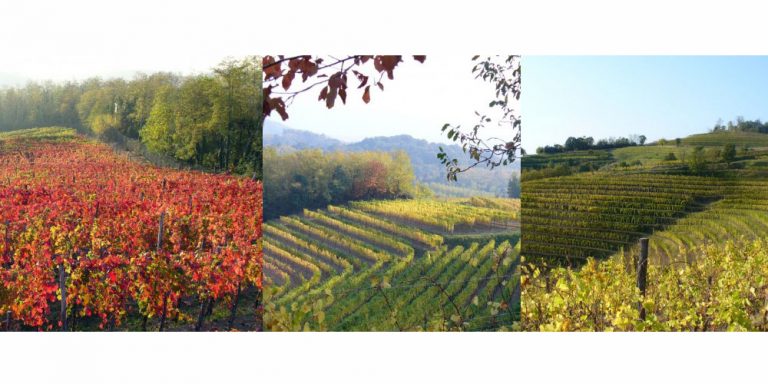